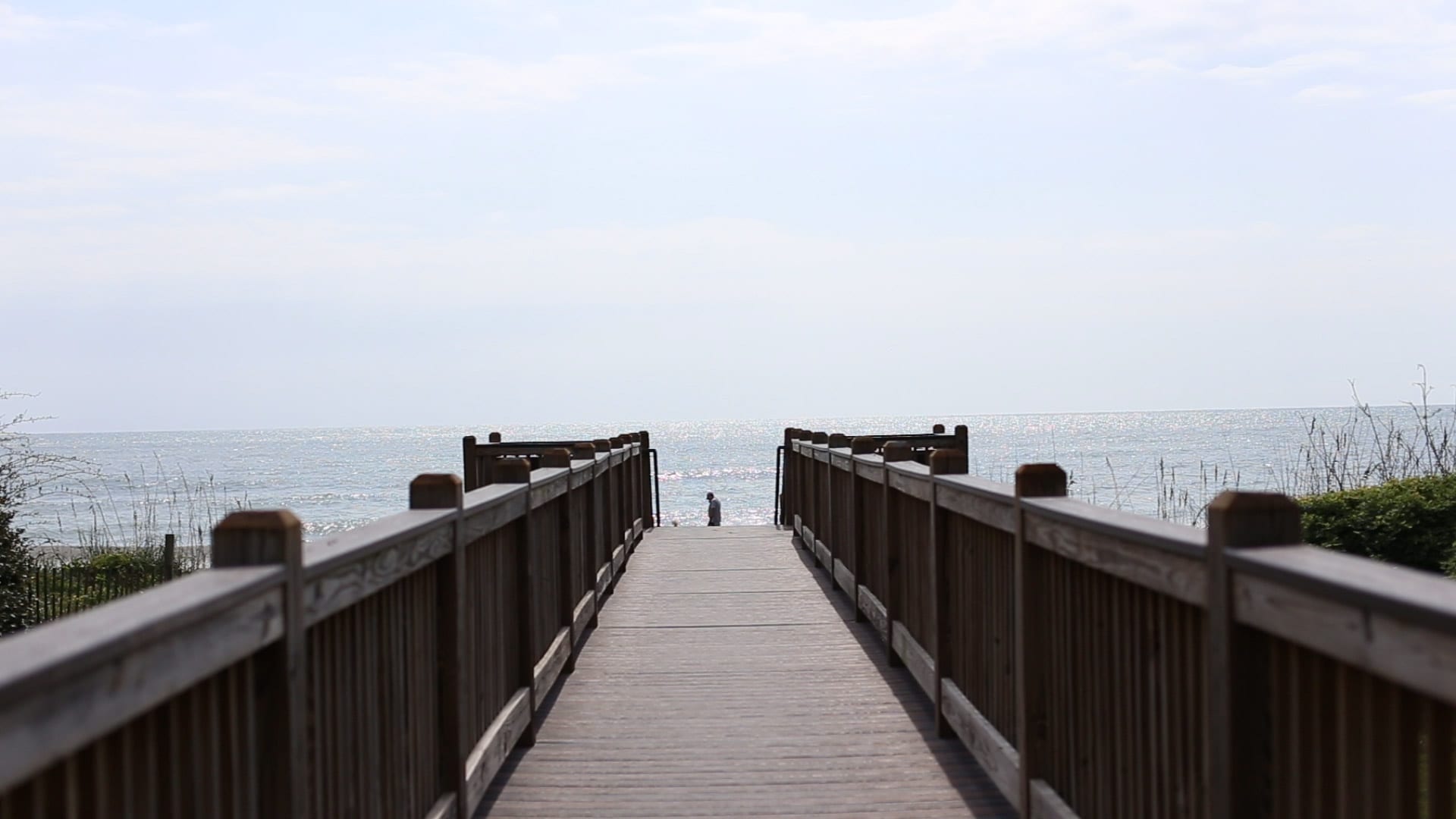 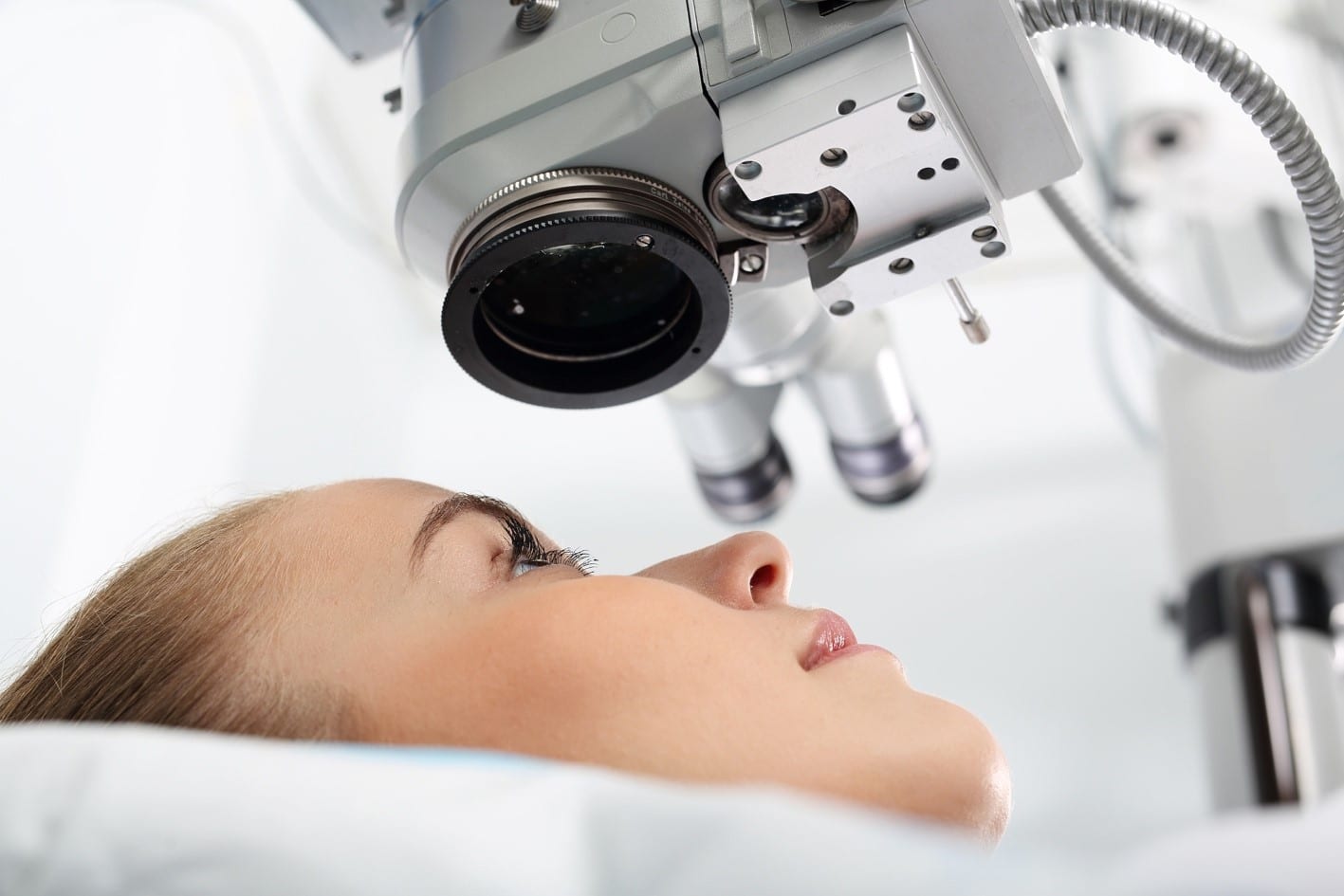 The average cost of LASIK surgery performed in the United States is $2,199 per eye, according to Market Scope. One of the first considerations consumers have about LASIK or laser vision correction surgery is the cost. The actual price you pay depends on many factors, including the experience and reputation of your surgeon and the […] 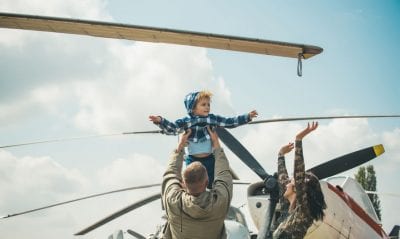 For most people, having LASIK is about seeing well without needing to rely on glasses and contacts. What you may not know is that the U.S. military trusts LASIK and other laser vision correction procedures in order for service members to have the vision required for operational success and safety. While a civilian may really […] 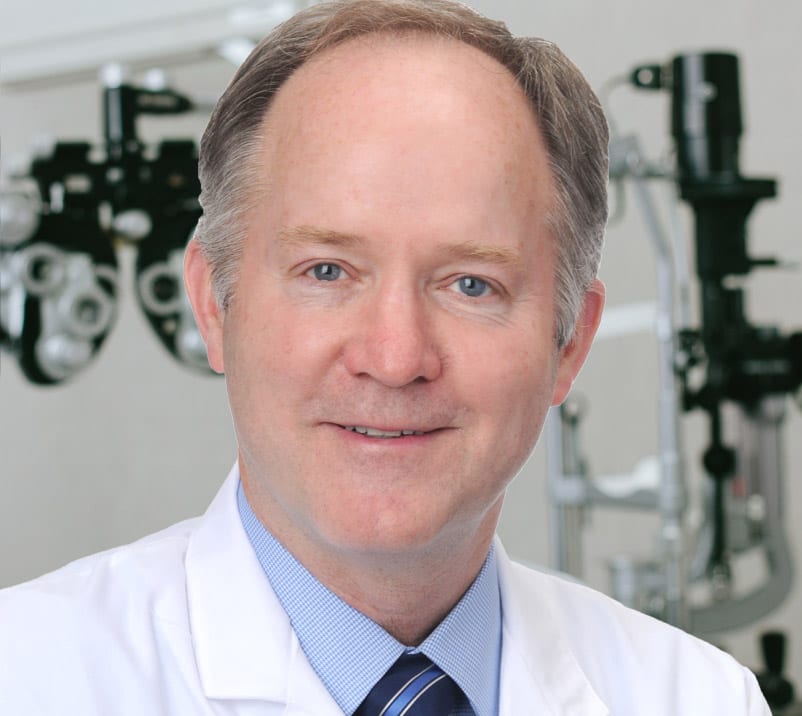 Griffin Eye Center, Myrtle Beach, South Carolina is the first and only center in the Myrtle Beach area to implant, the first FDA-Approved AcrySof IQ PanOptix® Trifocal Lens by Alcon for cataract surgery.  PanOptix® is already one of the leading presbyopia-correcting Intra-Ocular lenses in more than 70 countries and has been implanted in more than […] 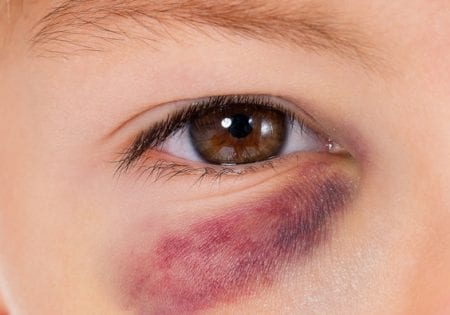 Griffin Eye Center and the American Academy of Ophthalmology urge the public to celebrate with an eye on safety. In the beloved holiday movie, A Christmas Story, Ralphie attempts to convince his parents and Santa that a Red Ryder BB gun is the perfect Christmas gift. They all reject his pleas with the same warning: […] 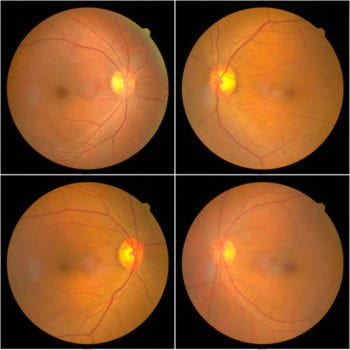 People with diabetes are at increased risk of developing serious eye diseases, yet most do not have sight-saving, annual eye exams, according to a large study. Griffin Eye Center joins the American Academy of Ophthalmology in reiterating the importance of eye exams during the month of November, which is observed as Diabetic Eye Disease Awareness […] 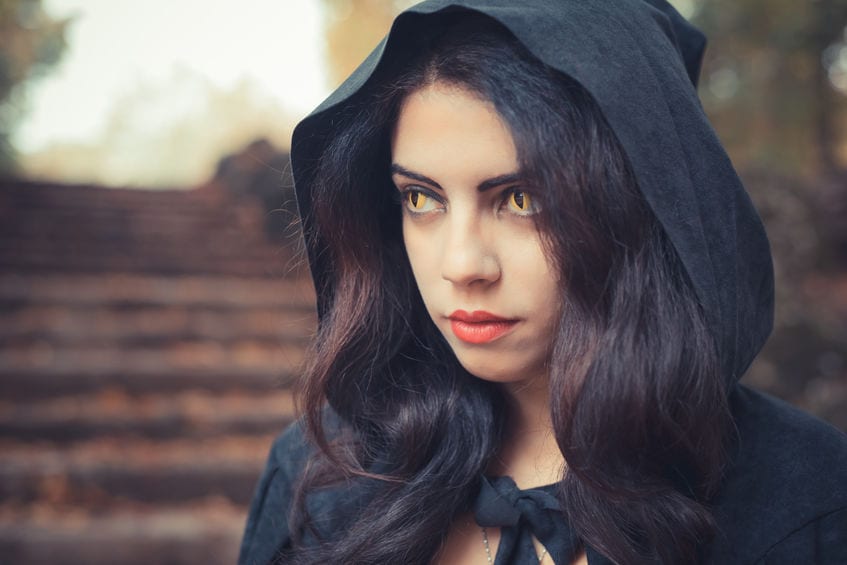 Creepy costume lenses might add a spine-tingling thrill to your Halloween costume, but wearing costume contact lenses without a prescription can lead to serious eye infections or permanent vision loss. Decorative lenses are medical devices, not costume jewelry. They must be prescribed and fitted by an eye care professional, just like regular contact lenses. That’s why Griffin Eye Center […] 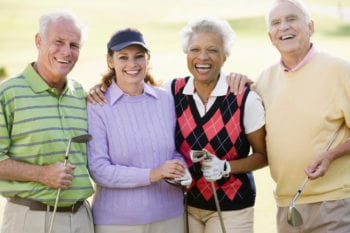 Cataract is one of the leading causes of blindness in the United States. If not treated, cataracts can lead to blindness. In addition, the longer cataracts are left untreated, the more difficult it can be to successfully remove the cataract and restore vision. The American Academy of Ophthalmology reminds the public that early detection and […] 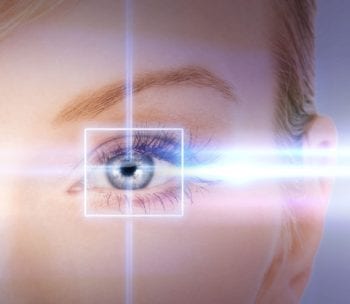 LASIK (Laser-Assisted-In-Situ Keratomileusis) is an FDA-approved outpatient procedure that uses the excimer laser to reshape the cornea to correct your vision. LASIK typically takes less than 10 minutes to perform on each eye and is one of the most frequently performed healthcare procedures in North America. There are many options available and Blade-Free LASIK might […] 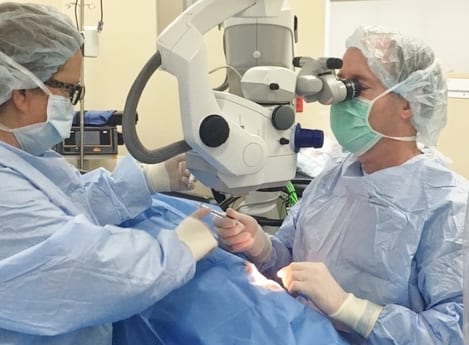 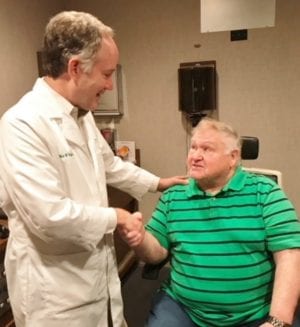 According to a national survey released by the American Academy of Ophthalmology, nearly two out of three American adults report having eye or vision problems. A significant percentage of them, however, fail to seek medical attention in the form of regular, sight-saving eye exams. In observance of Healthy Aging Month in September, Griffin Eye Center […]